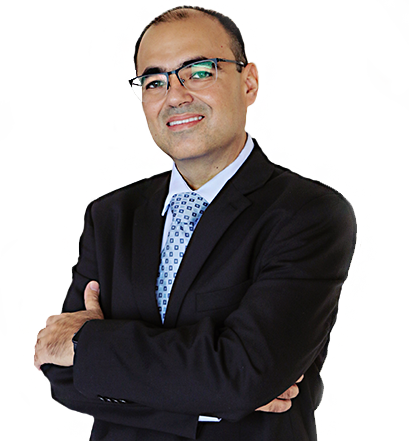 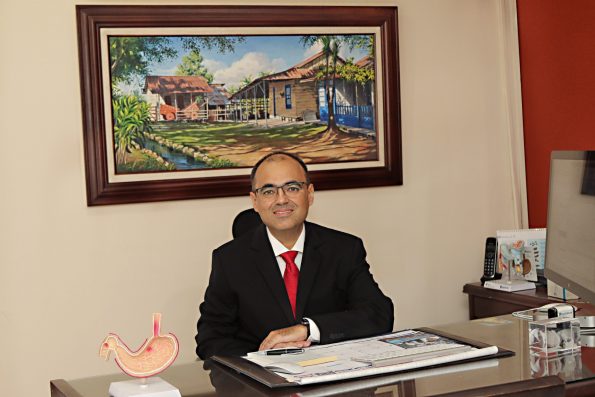 Dr. Pablo Navarro Castillo graduated with honors from the University of Costa Rica as a Specialist in Gastroenterology and Digestive Endoscopy in 2005. During his residency, he completed a 3-month rotation in the Gastroenterology Service of the Boston Medical Center with the Faculty of Medicine from Boston University, 2002.

He has been working at the Navarro Digestive Clinic since 2005. He worked at Hospital San Rafael de Alajuela from 2005 to 2011. Previously, he completed his specialization at Hospital México and Hospital San Juan de Dios.

Speaker at four National Medical Congresses and in multiple scientific activities nationwide. International speaker at the National Congress of Gastroenterology of the Dominican Republic (2017) and Nicaragua (2016).

He is a regular attendee of international conferences such as Digestive Disease Week; Endofest of the American Society for Gastrointestinal Endoscopy, and Annual Meeting of the American College of Gastroenterology.

He has been in over 80 gastroenterology conferences since graduating as a specialist.

Dr. Navarro is a trainer of medical representatives for the companies Astra Zeneca, Abbott, Chemo, and Stein.

All of the above denotes the scientific and professional skills of Dr. Pablo Navarro, but we cannot fail to mention that the most important thing for him is his human quality. Being able to listen to the patient, understand their condition and needs, and being able to provide a solution to them is the highest goal.

The human and personal environment is so relevant in medical practice, and Dr. Navarro does his best. We suffer losses and celebrate our victories with our patients. 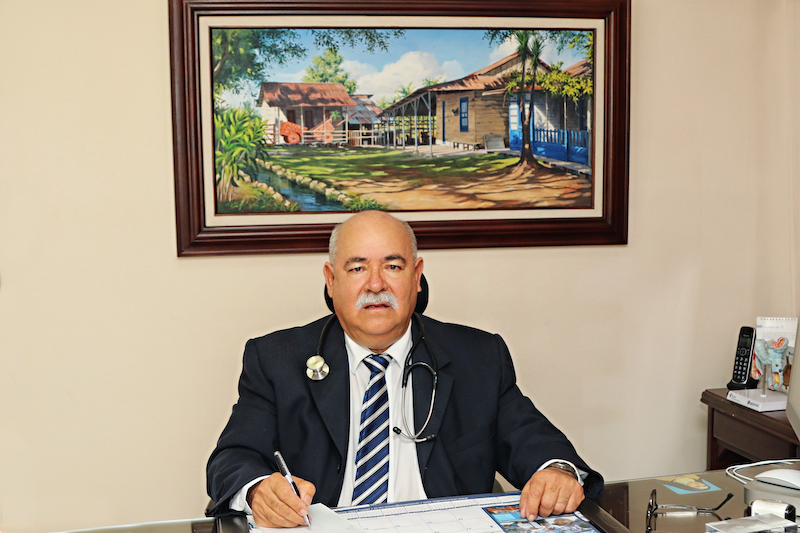 Dr. Carlos Humberto Navarro Hidalgo is an emblematic doctor in Alajuela. He graduated as a surgeon in 1980 and since then had practiced general medicine. It is already more than 40 years of experience serving Alajuelenses.

Since 1981 she worked in the Emergency Room at the San Rafael de Alajuela Hospital and emergency medicine became his passion.

Being on the doorstep of the Hospital for so many years also made him well known to the people of Alajuela.

His dedication to the profession has distinguished him greatly, since then and to date, he is available to his clients 365 days a year, 24 hours a day. His phone 8384-0012 is almost a must on an Alajuelense phone list, it will get him out of trouble.

Although the bulk of his practice is general medicine, Dr. Carlos Navarro has a specialty in Physical Medicine and Rehabilitation.

He has extensive experience in Sports Medicine and has been part of the Medical Staff of the National Soccer Teams and the Liga Deportiva Alajuelense.

The clinical eye of Dr. Carlos Navarro is impressive, and his wise diagnoses are of great benefit to his patients.

Today with 40 years in medicine, he always feels with the best disposition to continue serving his patients. 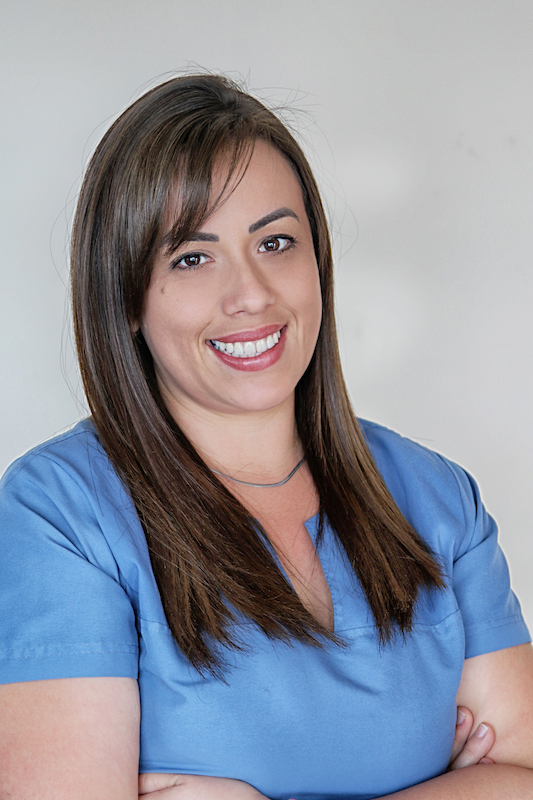 Mariangel is an assistant of endoscopy and administrative section. She is very friendly in dealing and has been working with us for many years. She is a great collaborator who is self-improving day by day. This is a fundamental part of the development and improvement of our medical center. Mariangel is practically the right hand of Dr. Pablo Navarro, from her we can only expect good disposition and desire to work. 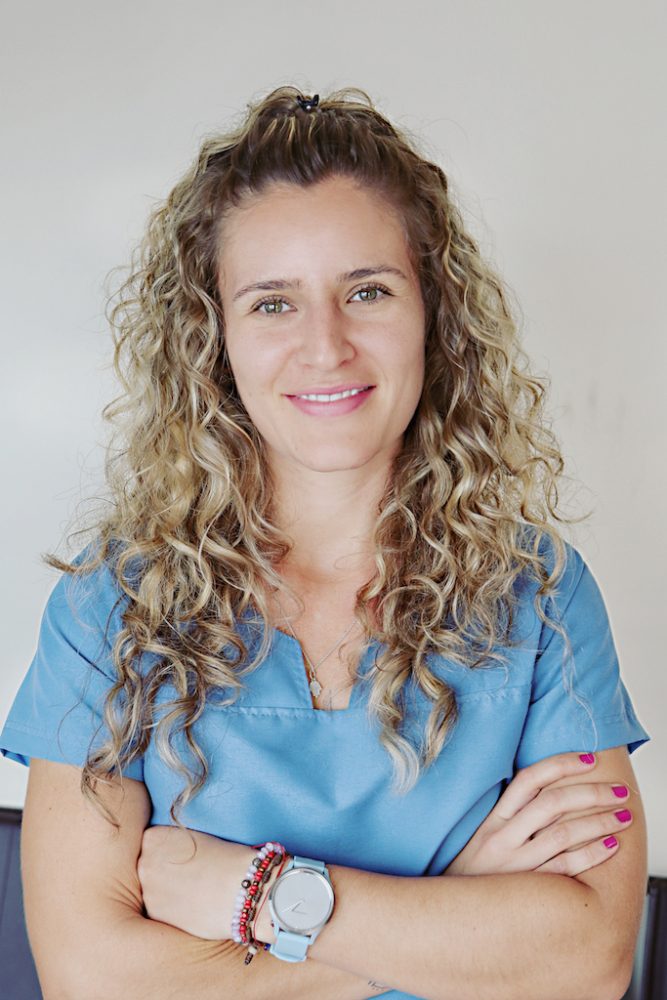 María Fernanda is our graduate nurse for several years. She has multiple functions and is always ready to collaborate. Her extensive experience in advanced endoscopy is essential to monitor our patients while we do the procedures. Fundamental member of our work team. 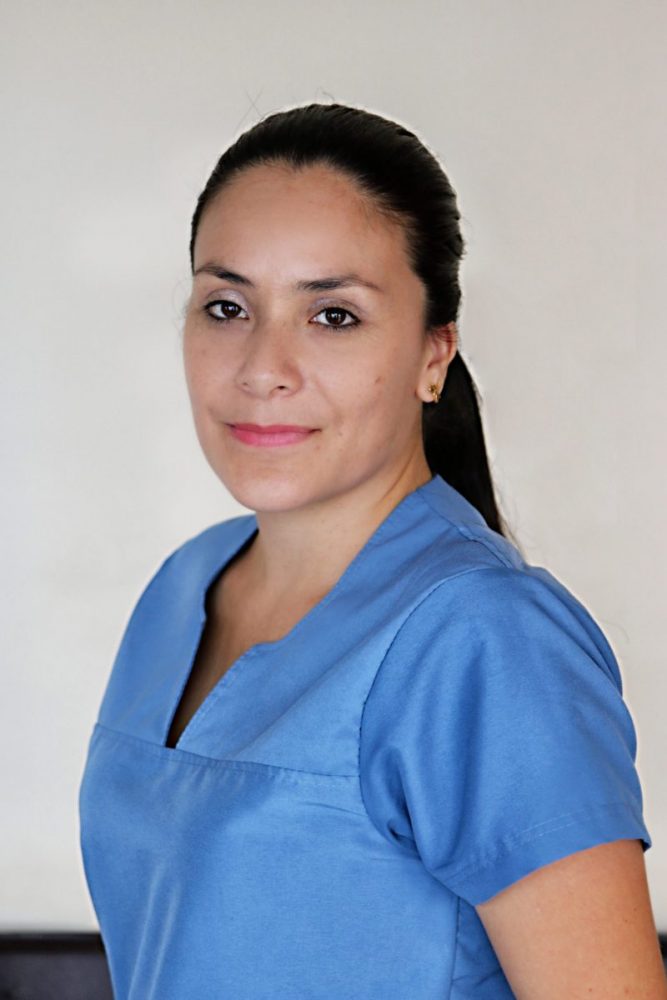 Madelyn has that special spark for relating to others and engaging them in conversation. That is what makes her successful in her position, establishes bonds with our patients, and gives them confidence. She is waiting for everyone to understand the instructions and is always ready to help. The love of his work is evident every day in his actions.  She is another invaluable member of our team. 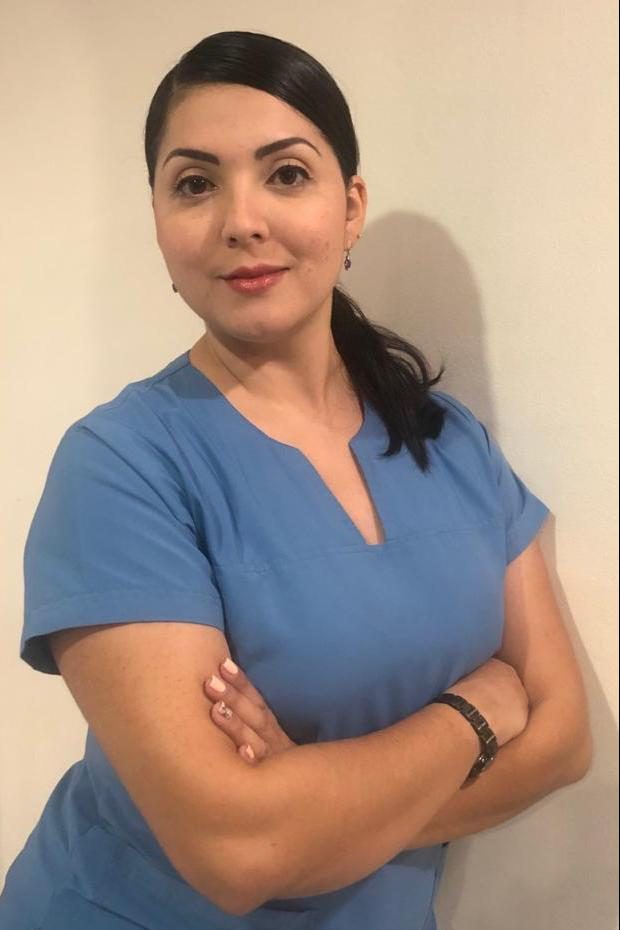 Priscilla gives the office a hint of joy. Always with a positive attitude and ready to help our patients. She is the newest in our team and has adapted perfectly to the pace of work. She always does her best so that everything works harmoniously.